Desert in the Windy City

Dwell Magazine’s Winifred Bird featured one of Scott Delano’s residential renovations in a piece that highlights the home’s history, the owners’ vision and Scott’s overall design direction. Outside his role of Design Director at Wright Heerema Architects, he typically takes on one private residential project a year.

Scott transformed this traditional 1950s split-level ranch on Chicago’s North Side into a modern home. “We were true to the house while elevating some areas to be a bit more special,” he said. Today the space is filled with midcentury-style furnishings, including many designed by the owners themselves. 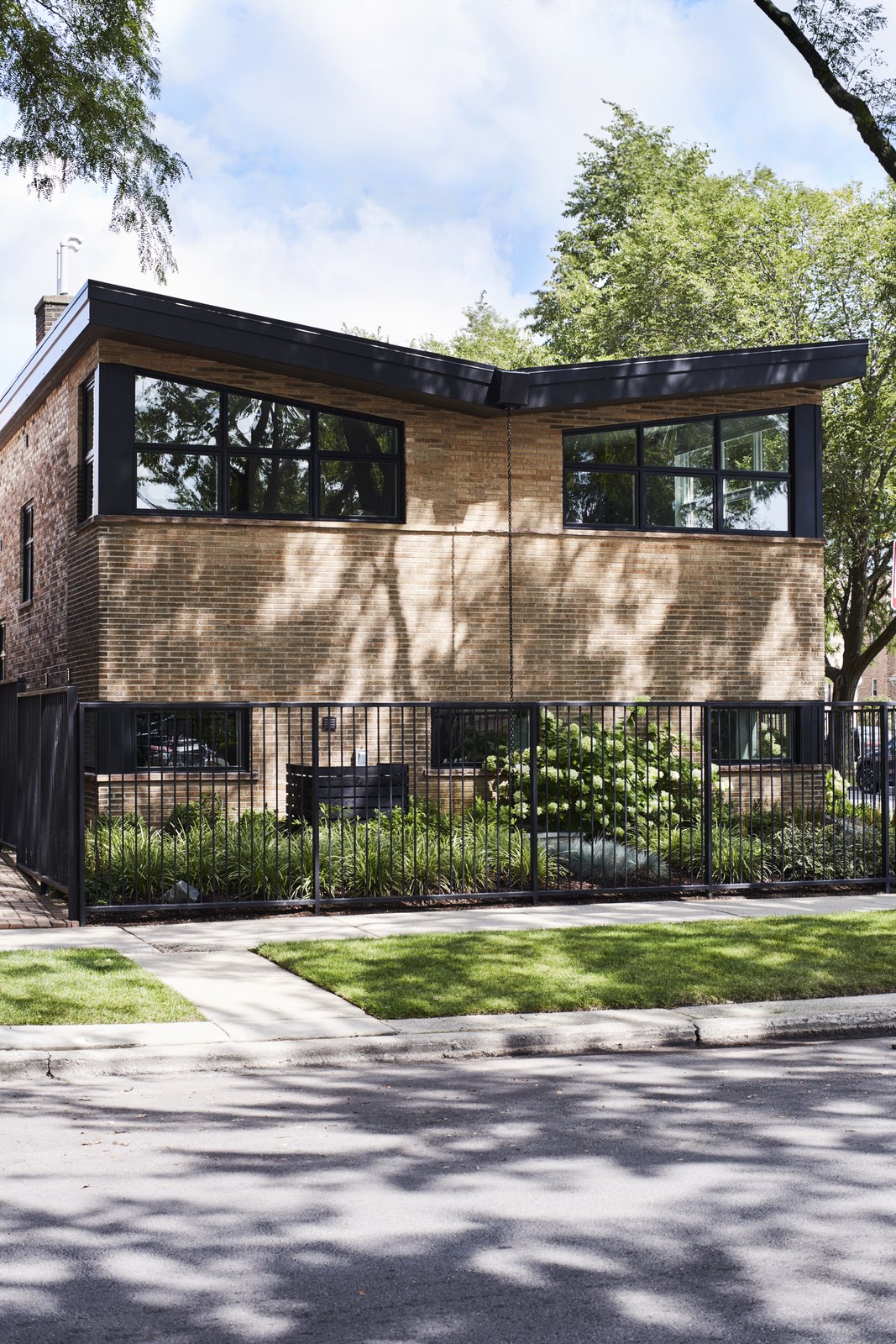 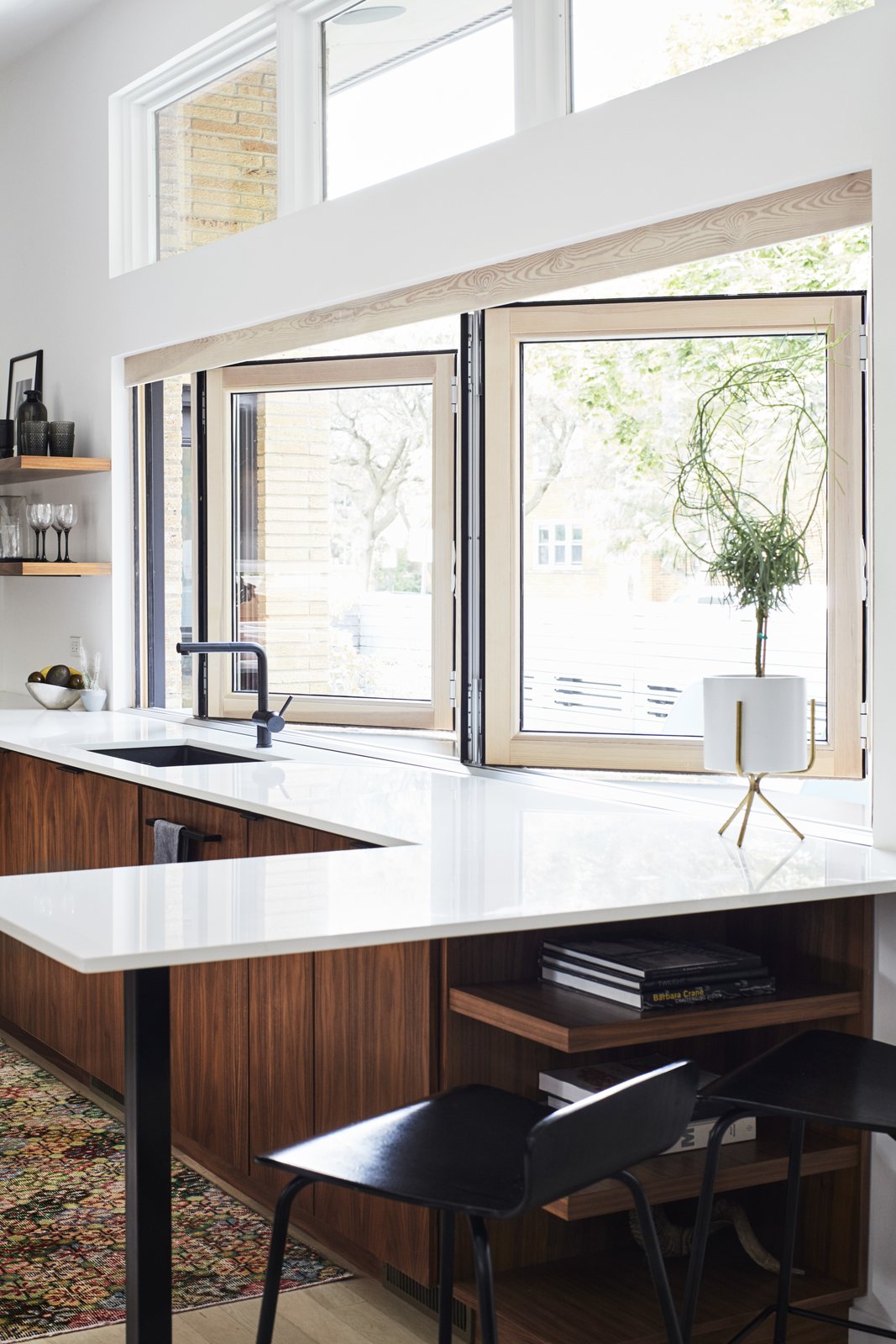 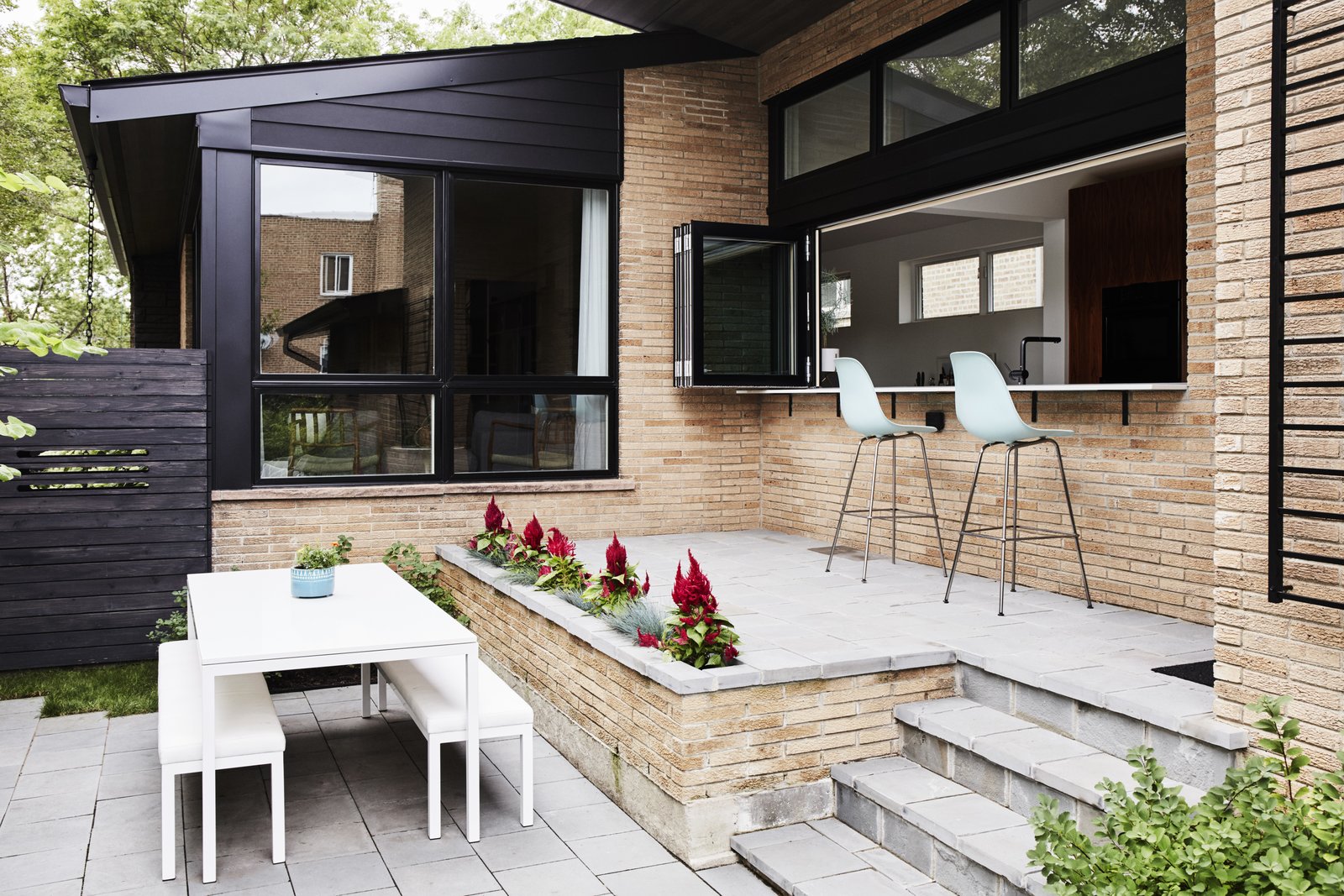 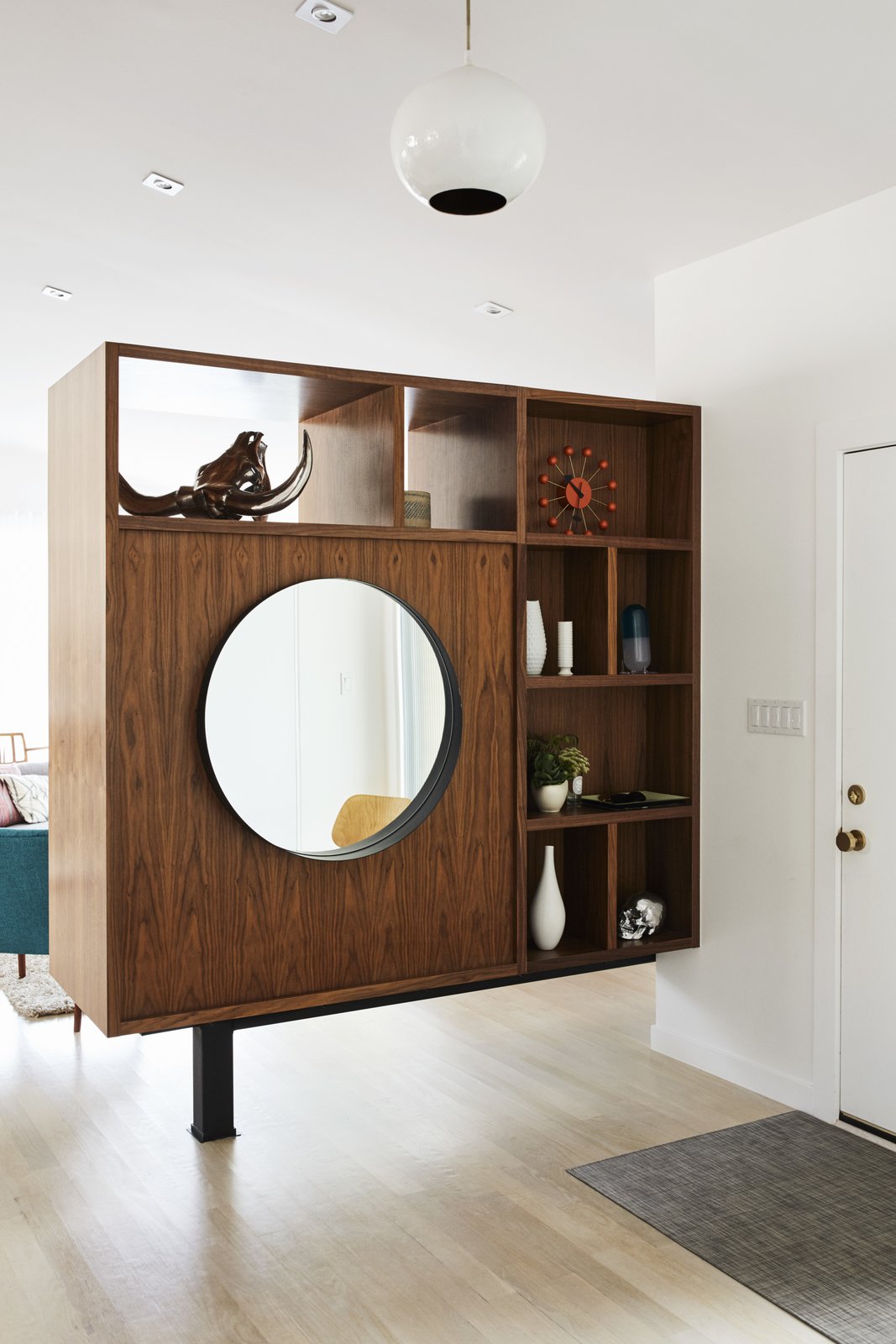 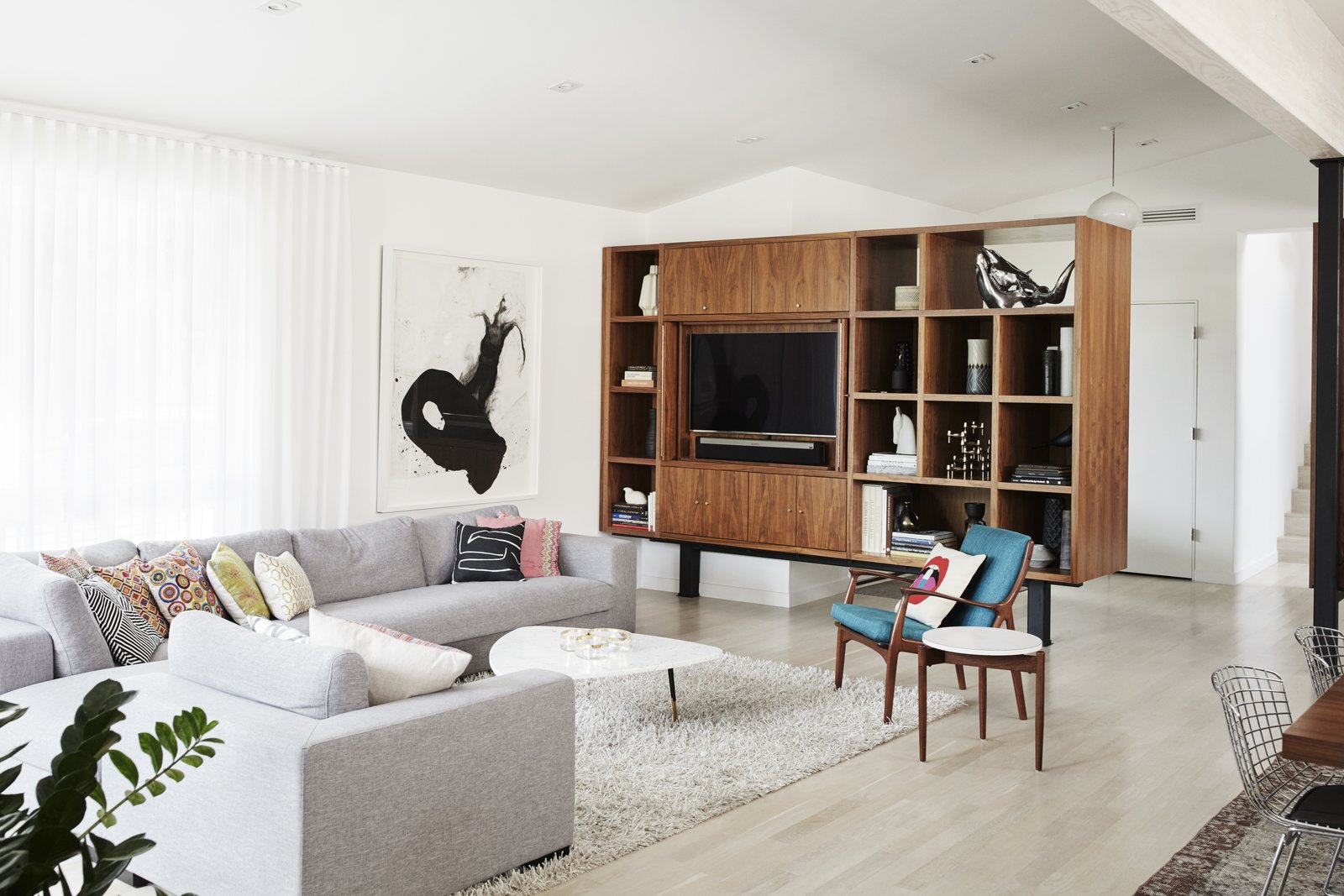 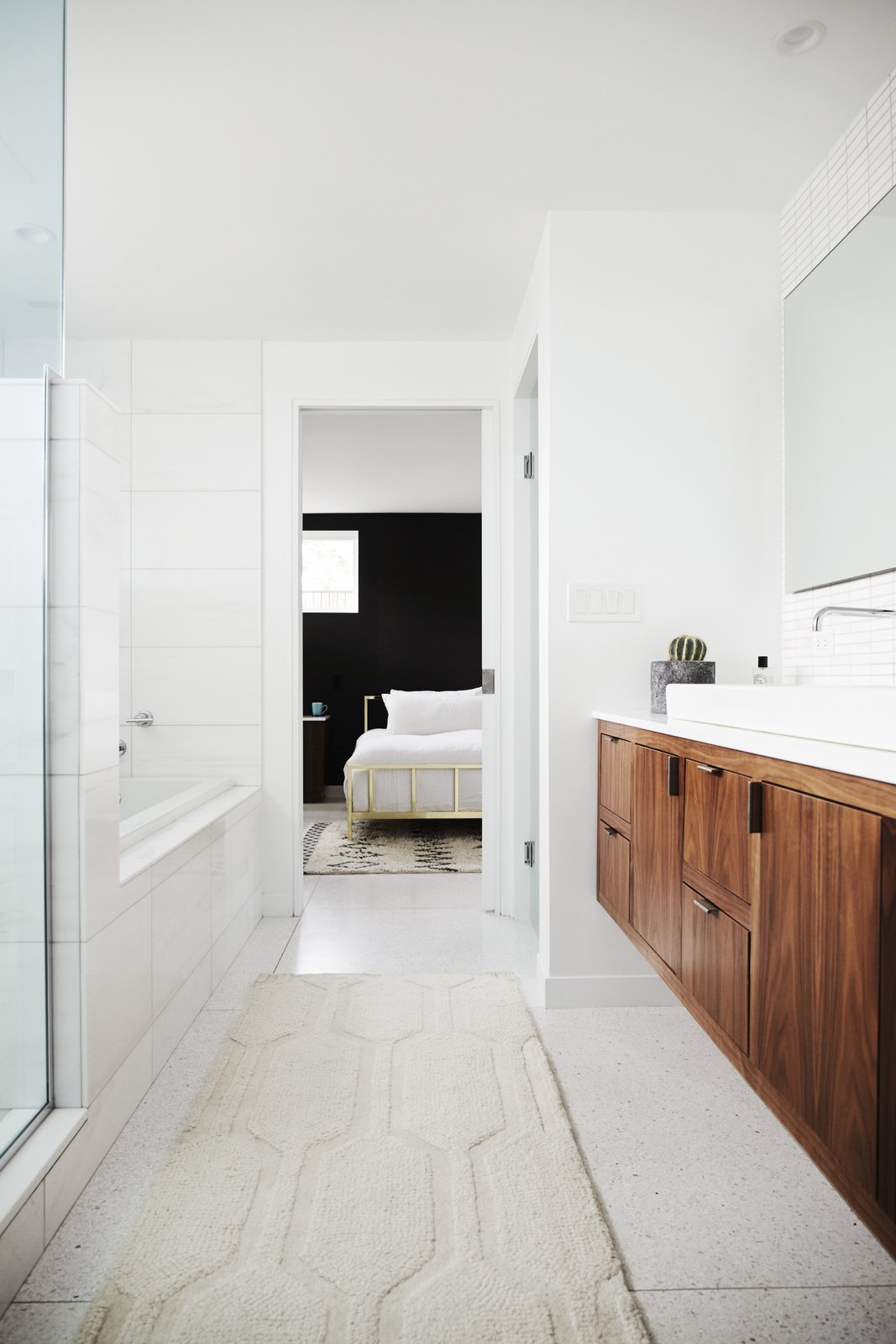 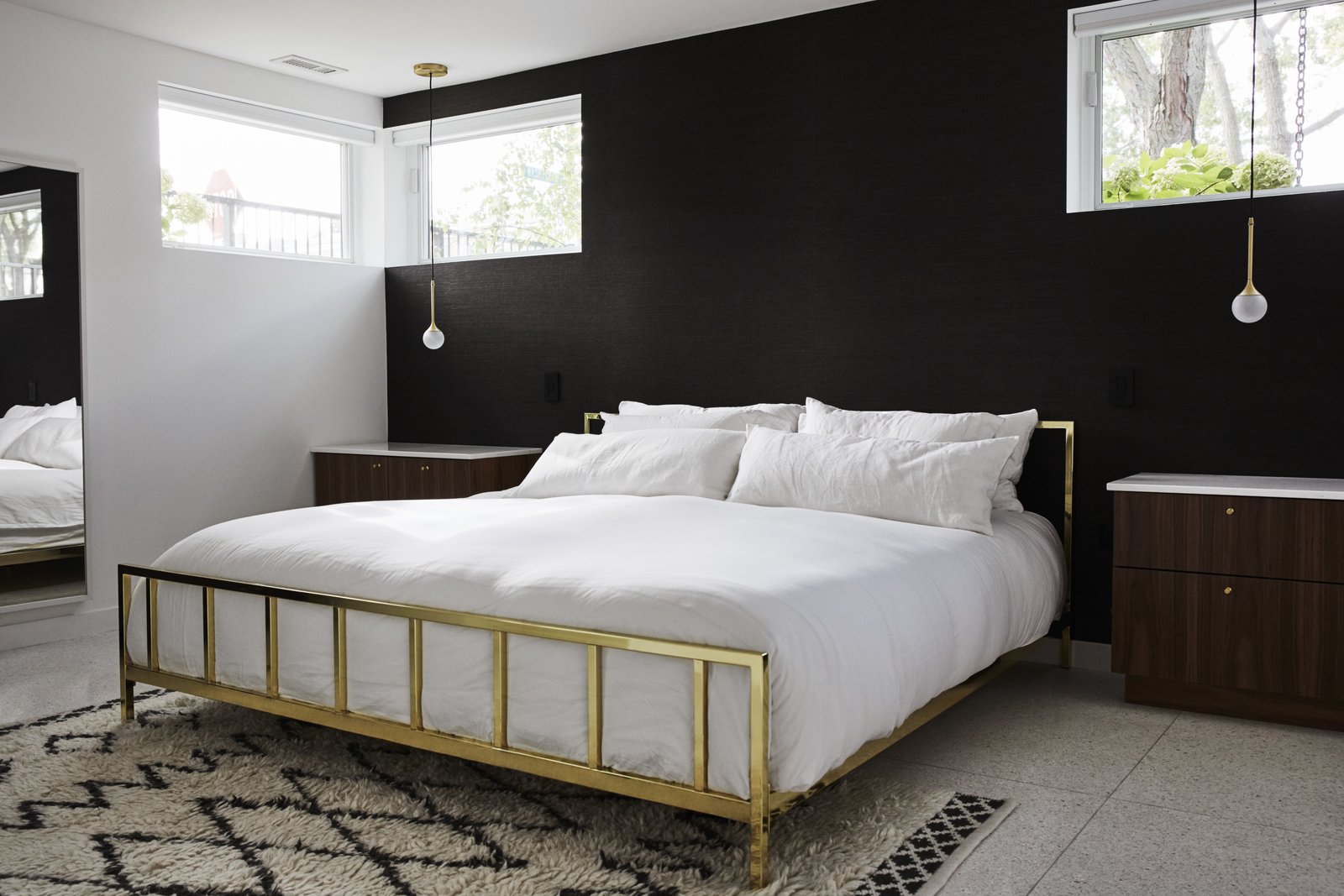 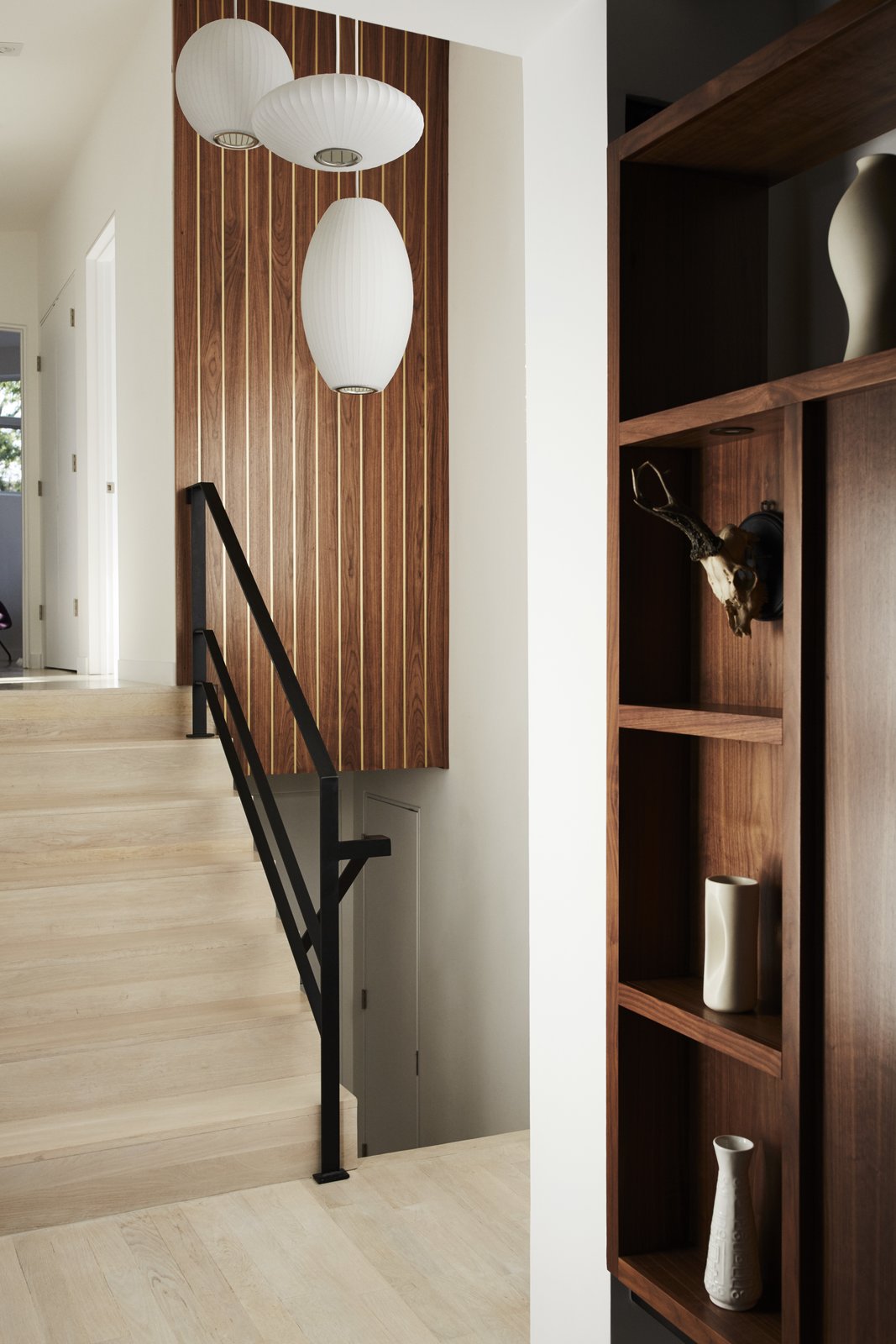 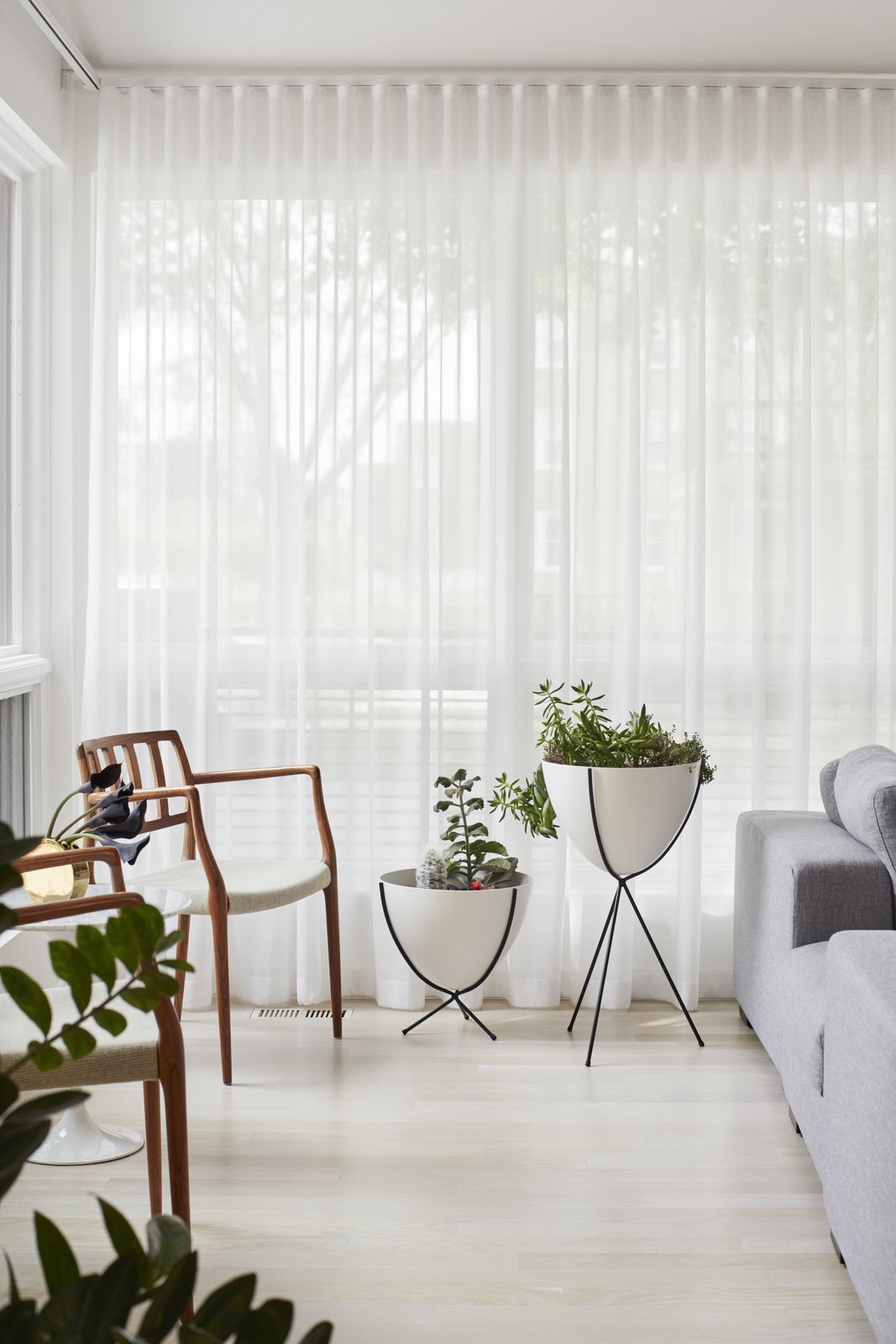 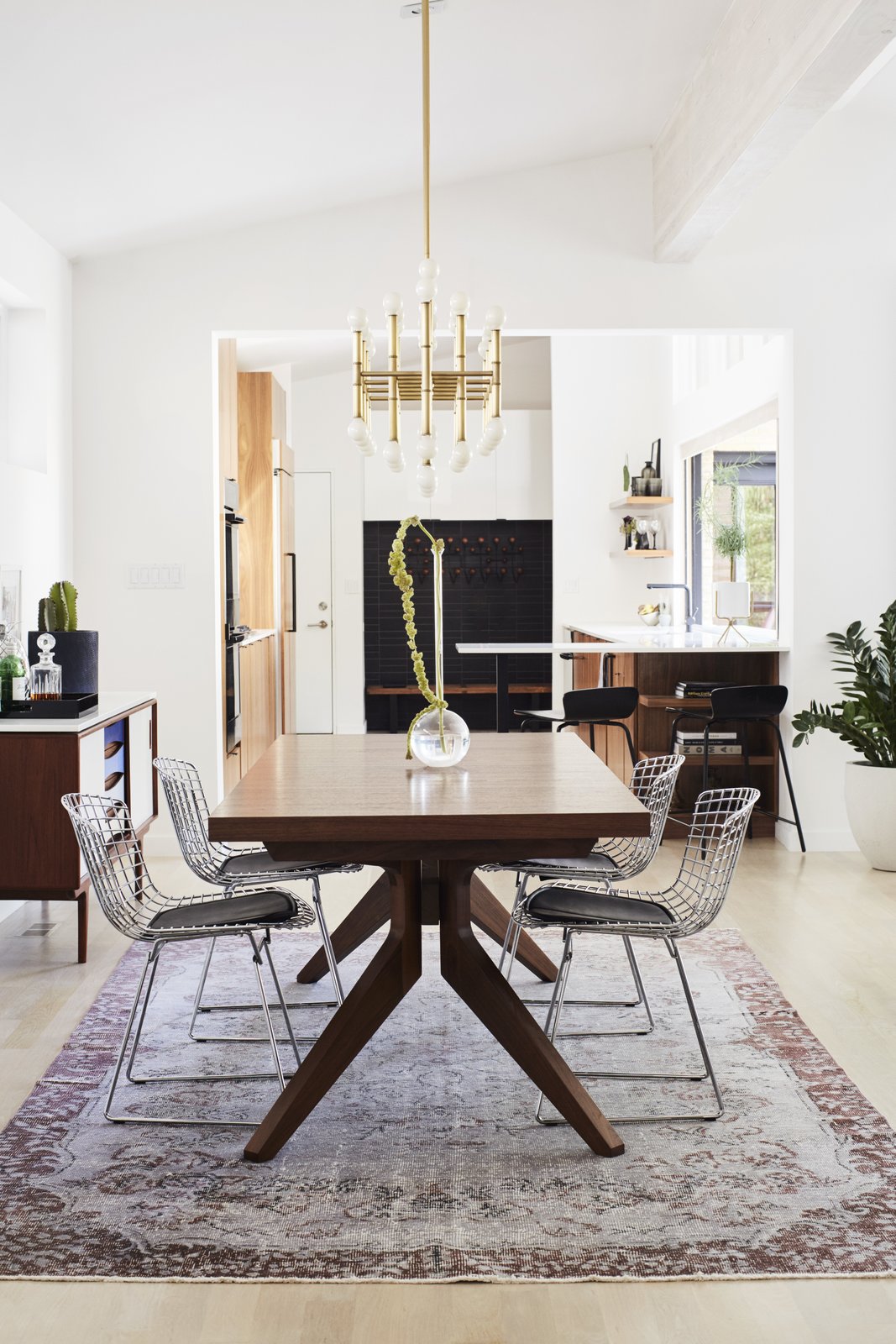